​"From the ​ou​tskirts of Adeje, the ​Cheese Factory Montesdeoca invites you to share a unique experience​.

​What activities you will be able to do and discover:

​During a guided tour you will have the opportunity to observe a herd of more than a thousand goats. ​You will also be seduced by the flavours and aromas of a genuine signature cheese in an organoleptic experience specially designed for you.

​You will have the opportunity to get to know the farm and familiarize yourself with the flavours and textures of some of our most award-winning products.

​You will be able to observe the daily work we do on the farm, such as feeding and milking the goats.

​During the tour you will have the opportunity to follow the steps of cheese making, observing how our master cheesemakers make it by hand before your very eyes.

​If you are one of those who have complete confidence in the memory of your palate, you will be able to test your newly acquired knowledge in a fun blind tasting.

Experience first-hand a journey in which you will have the opportunity to learn how cheese is made while watching how our master cheesemakers make it by hand before your very eyes. Travel through a photographic and audiovisual gallery the path that, through three generations, has led Quesería Montesdeoca to have a national and international projection backed by more than thirty awards. 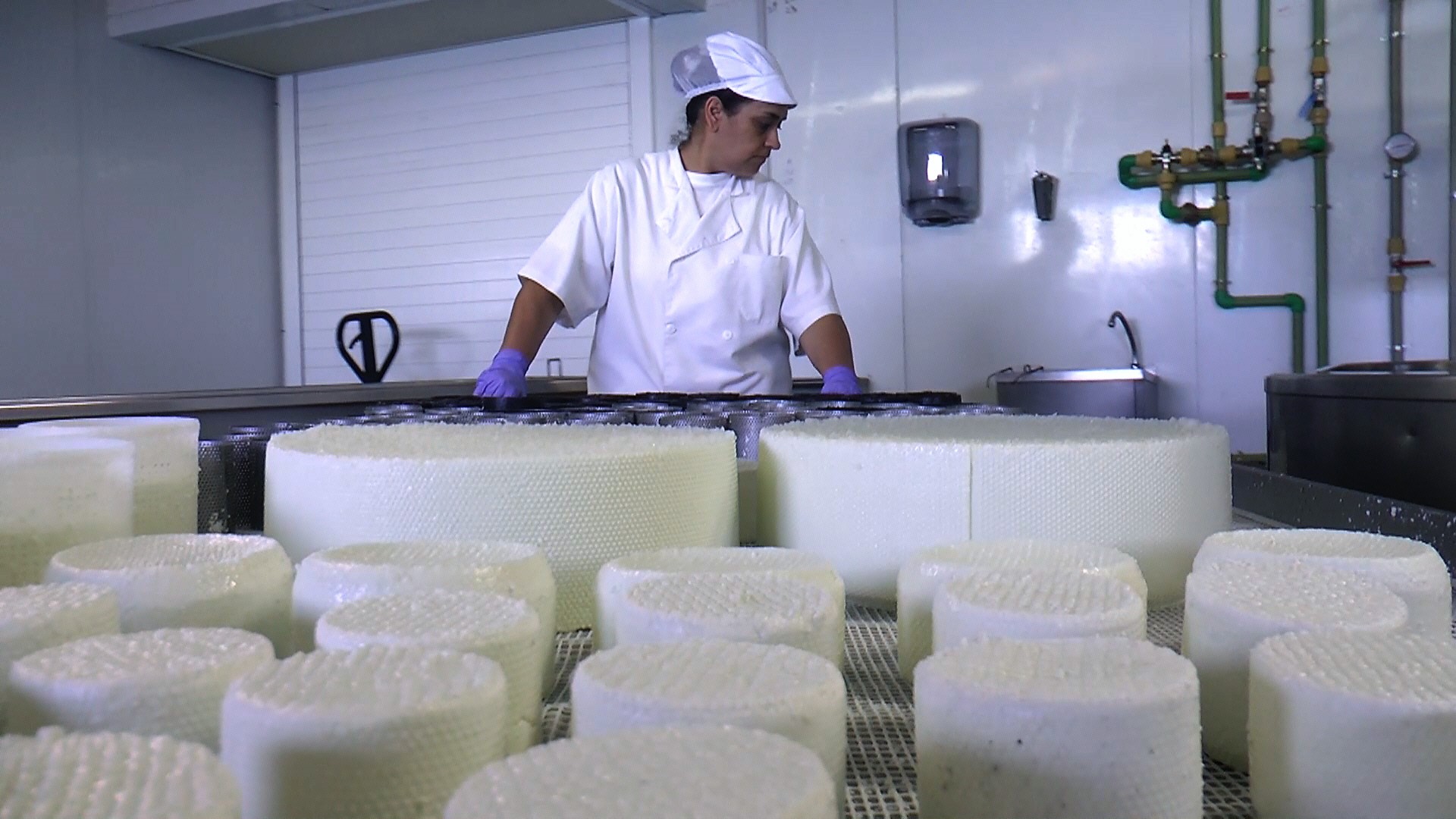 ​Live the Montesdeoca experience. Visit us! 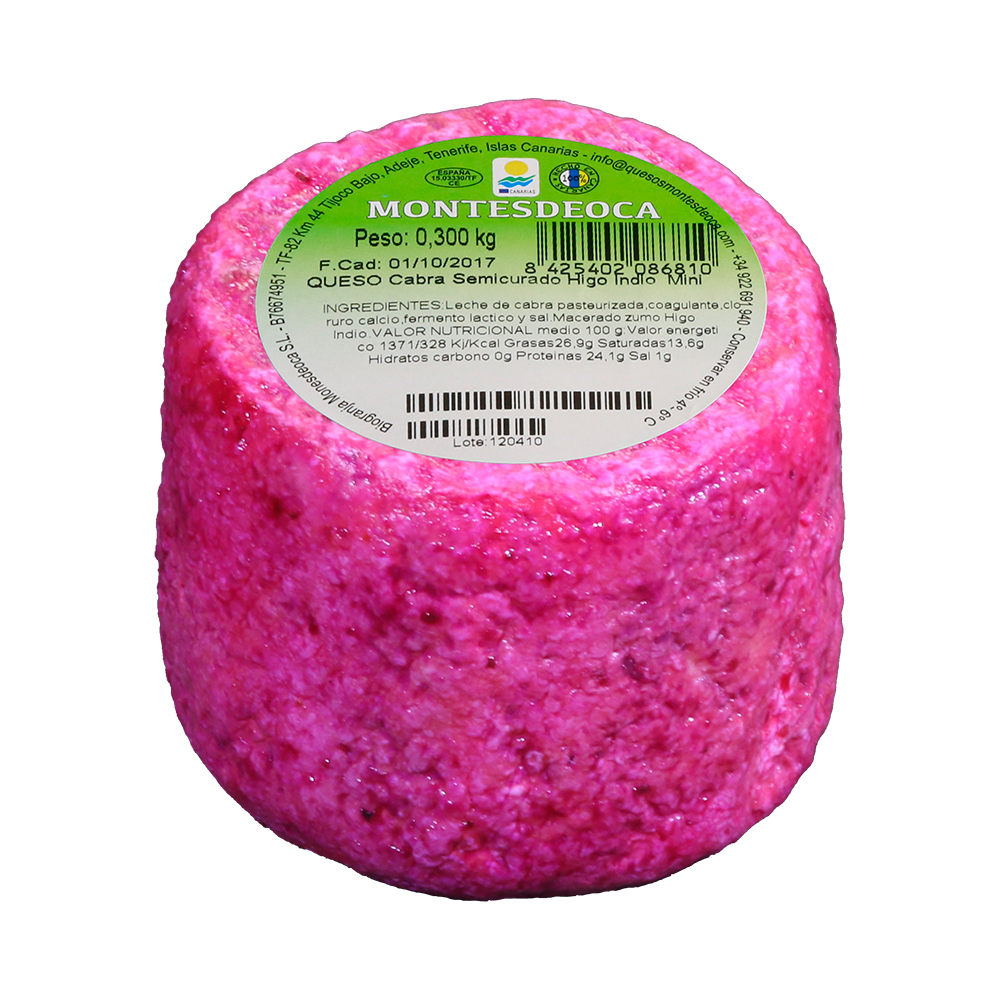 ​During the sixty-minute tour ​at the Montesdeoca Artisan Cheese Factory facilities you will have the opportunity to familiarize yourself with the different flavours and textures of some of our most award-winning products, whether this is an exquisite semi-cured cheese with smokey tones, ​a cured one with notes of gofio or another with a striking fuchsia rind impregnated with figs. Other dairy products such as the tasty traditional almogrote or our delicate goat butter will also have the opportunity to satisfy the most demanding palates.

​If you are one of those who have complete confidence in the memory of your palate, you can even put your newly acquired knowledge to the test in a fun blind tasting. You will also have the opportunity to pair Montesdeoca cheese with provicional wine and other surprising combinations.

We are very proud of the acknowledgements received for our work. Thanks to this daily effort we have been awarded in the World Cheese Awards for 9 consecutive years. There have also been recognitions at the famous Pinolere Cheese Fair, as well as other national and international awards. Including 41 international awards and 21 insular awards, among those stand out the Best Tenerife Cheese Award granted in 2014, 2018 and 2019. 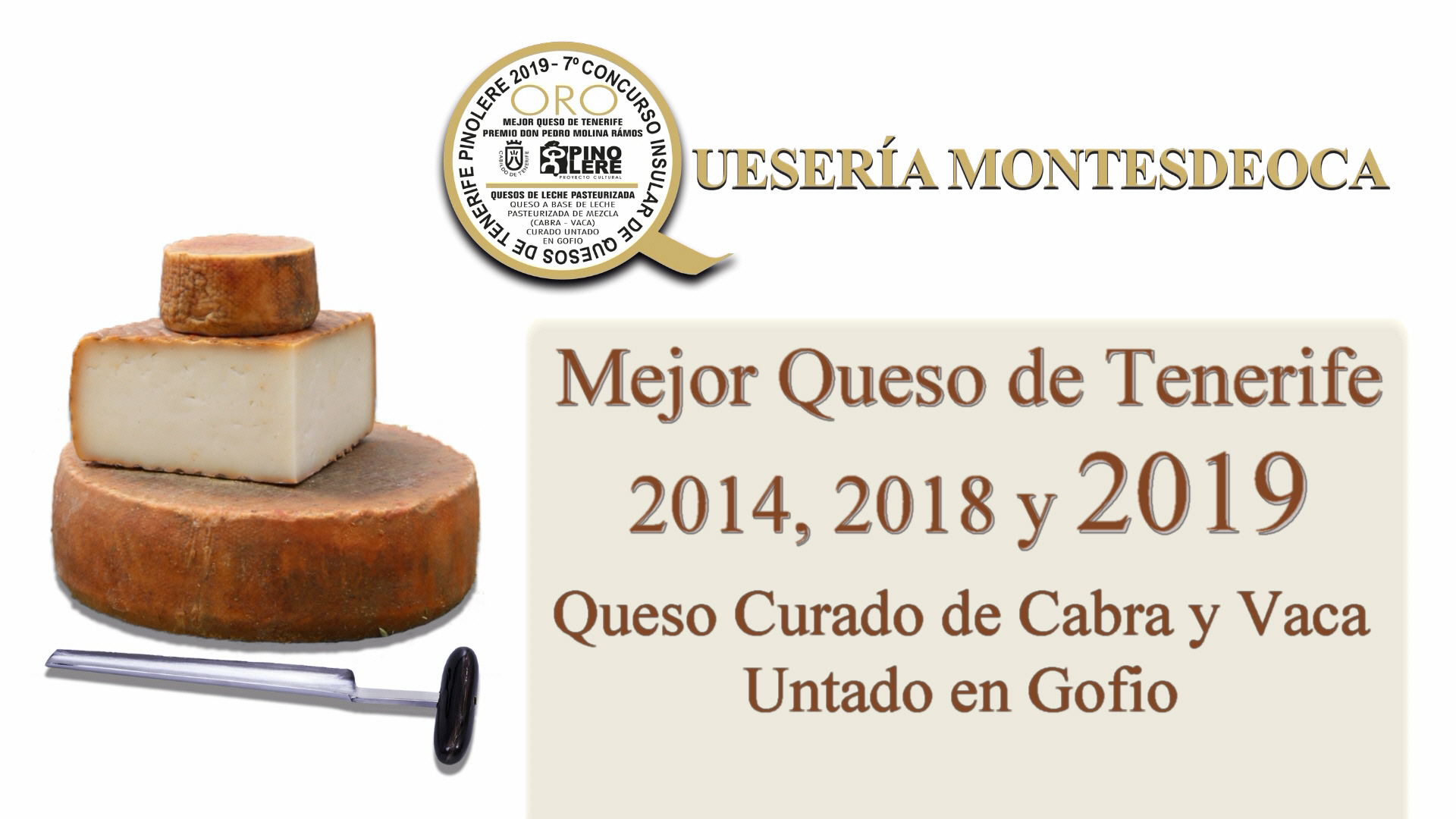 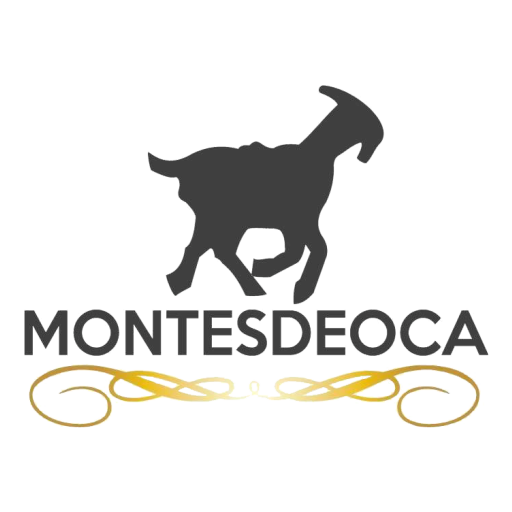